viewing mobile site
Welcome to Enchanting Emilia Clarke, a fansite decided to the actress most known as Daenerys Targaryen from Game of Thrones since 2011. She has also stared in Terminator Genisys, Me Before You, Voice From the Stone, Solo: A Star Wars Story, and Last Christmas. Emilia's become one of Hollywood's A-listers as well as representing Dolce & Gabbana's The One perfume. That's not to mention being beloved by fans and celebrities internationally for her funny, quirky, humble, and genuine personality. She's truly Enchanting.
Game of Thrones News Production Stills

‘Game of Thrones’ Season 7: New Photos Preview the Next War for Westeros

Good guys rarely win when playing the Game of Thrones, but perhaps they’re in for a reversal of fortune when winter resumes this summer.

At the very least, some forces of good are starting to align in brand-new photos from the seventh season of Game of Thrones. The photos, released Thursday by HBO, show Jon Snow (Kit Harington) and Daenerys Targaryen (Emilia Clarke) wearing new garb as they step into their respective roles as leaders — Jon being the King in the North, and Dany being the would-be Queen of the Seven Kingdoms. What’s more, Dany’s entire squad appears to be clad in similar attire, boasting a scale-like texture that resembles the ferocious dragons of House Targaryen.

Fashion updates aside, we’re really just at the tip of the iceberg as far as what’s revealed in the new photos. For instance, more Tormund (Kristofer Hivju) and Brienne (Gwendoline Christie) sharing screen time? And more Lyanna Mormont (Bella Ramsey), Lady of Bear Island? Nobody’s complaining about that.

As a reminder for people who haven’t checked in on Thrones since it ended its sixth season last summer, a quick refresher course: The denizens of the Seven Kingdoms are at a breaking point, especially the ones who live in King’s Landing. The season six finale featured Cersei Lannister (Lena Headey) enacting explosive vengeance on her worst enemies, leveling the Sept of Baelor and burning untold innocents alive with wildfire, purely to destroy a select few. Cersei’s final child, King Tommen (Dean-Charles Chapman), committed suicide shortly thereafter, leaving Cersei with a seat on the Iron Throne, and leaving her with the distinct taste of ash in her mouth.

In the North, another royal development occurred: Jon Snow, fresh from defeating Ramsay Bolton (Iwan Rheon) in the epic “Battle of the Bastards,” defied his half-Stark odds and became the new King in the North — seemingly to Sansa (Sophie Turner) and Littlefinger’s (Aidan Gillen) chagrin. Little do they know, and little does Jon know, that the new Lord of Winterfell has more than the ice of House Stark coursing through his veins: During a trip to the past, Bran Stark (Isaac Hempstead Wright) discovered that Jon’s true mother is Lyanna Stark, and it’s strongly suggested that his real father is the late Rhaegar Targaryen, a development that gives Jon one of the strongest claims to the Iron Throne of anyone on the show.

But Jon isn’t the only Targaryen in Westeros, or at least he won’t be for long. Season six ended with an iconic image that longtime viewers have yearned for ever since the first season: Daenerys sailing toward Westeros, ready to claim her birthright. With allies like Tyrion (Peter Dinklage) and Varys (Conleth Hill) on her side, it would be unwise to bet against the Mother of Dragons.

Game of Thrones returns for its seven-episode seventh season on July 16. 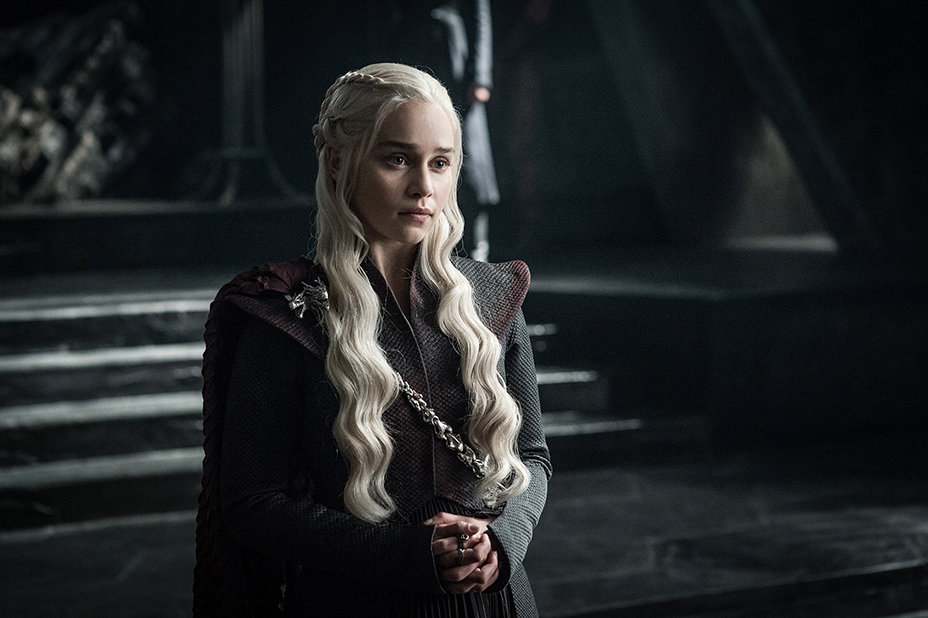 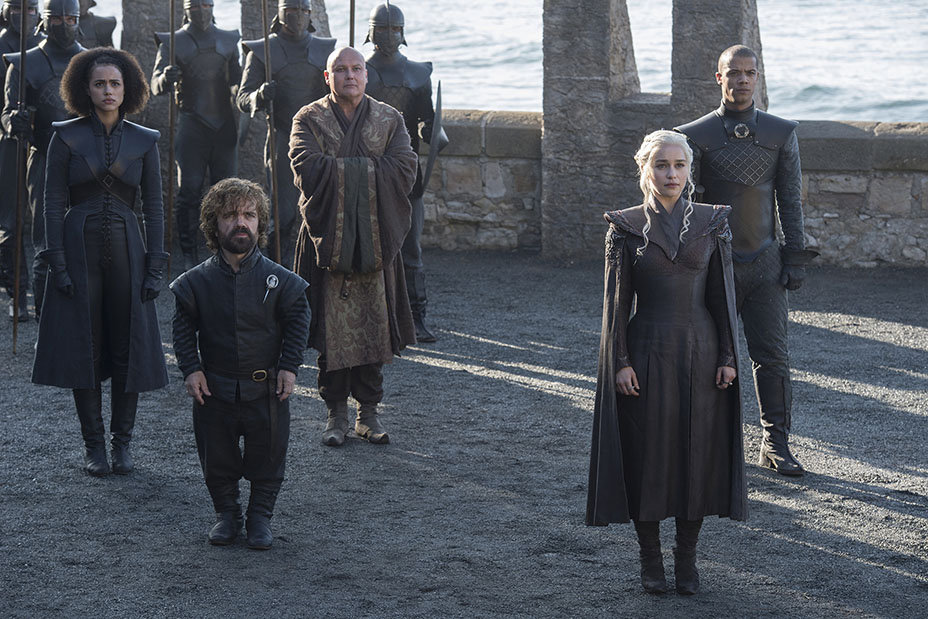 Press: Game of Thrones: How They Make the World’s Most Popular Show 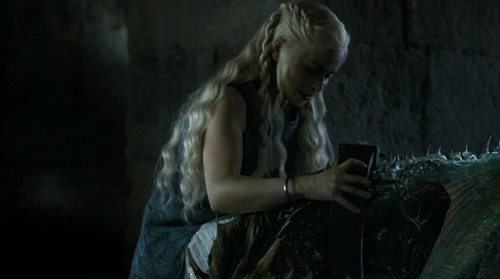 Photos: Second Half of Season 4 GoT Screencaps