viewing mobile site
Welcome to Enchanting Emilia Clarke, a fansite decided to the actress most known as Daenerys Targaryen from Game of Thrones since 2011. She has also stared in Terminator Genisys, Me Before You, Voice From the Stone, Solo: A Star Wars Story, and Last Christmas. Emilia's become one of Hollywood's A-listers as well as representing Dolce & Gabbana's The One perfume. That's not to mention being beloved by fans and celebrities internationally for her funny, quirky, humble, and genuine personality. She's truly Enchanting.
Game of Thrones Production Stills 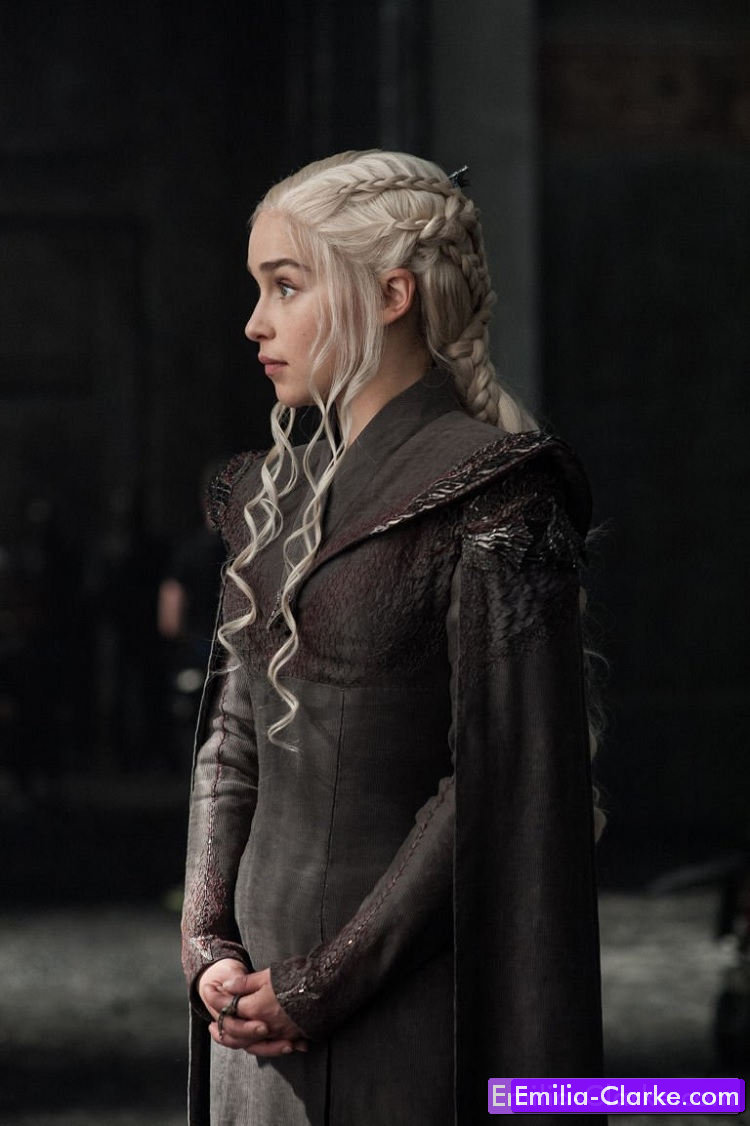 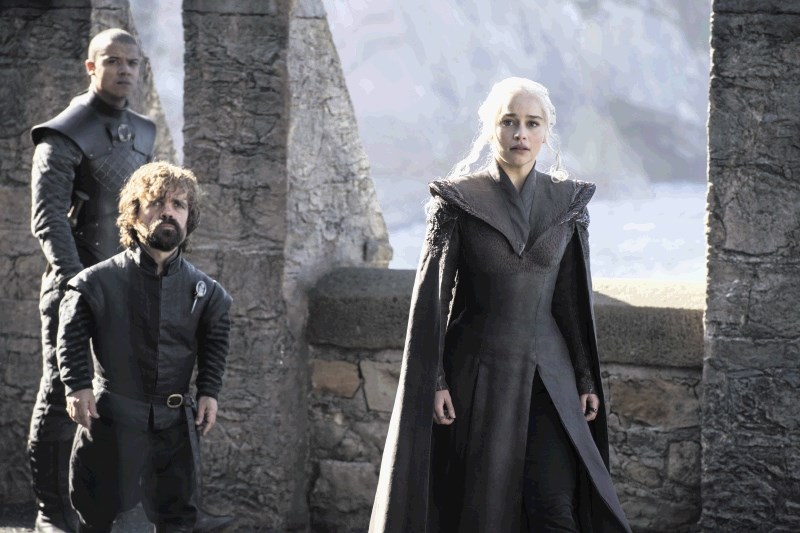 by AliKat
No comments
Articles Game of Thrones

Press: GOT stars on filming their last scenes: ‘We’ll miss the Belfast accent’

BELEFAST TELEGRAPH – Ahead of the seventh series of Game of Thrones which begins in July, Una Brankin talks to the show’s biggest stars, including Emilia Clarke and Kit Harington, about the ending of the most-watched TV show in the world and how they feel about their last days of filming and leaving Belfast behind.

It’s girl power all the way in the seventh series of Game of Thrones according to the cast members who filmed their final scenes in Belfast’s Titanic Studios and the Linen Mill studios in Banbridge.

And to the delight, especially, of those playing the warring women of Westeros, the drama that started out in 2009 as a male-dominated medieval adventure has become a powerful tale of female empowerment.

Actress Emilia Clarke has high hopes for her warrior queen character, Daenerys, ending up on the famous hot seat.

All eyes will be on the tiny but fierce Daenerys and her ferocious dragons (now three) as she makes her bid for power, alongside “the imp” Tyrion Lannister, in the final series of the hit show, which begins on Sky Atlantic on Monday, July 17.

“Right now, I’m sort of feeling – with her – optimistic,” says Emilia, who was cast as Daenerys, the princess also known as Mother of Dragons, after a guest spot on the BBC drama Doctors. “She’ll probably need some help, though. I’ll definitely be disappointed if she doesn’t make it.

“I think that there was always that idea that she would know where she was going to, but the reality is frightening.

END_OF_DOCUMENT_TOKEN_TO_BE_REPLACED

by AliKat
No comments
Gallery Photoshoots

I recently obtained these exclusive outtakes from three older photoshoots. I think some of these are prettier than that photos that were released! Enjoy and please don’t remove the tag if you use them.